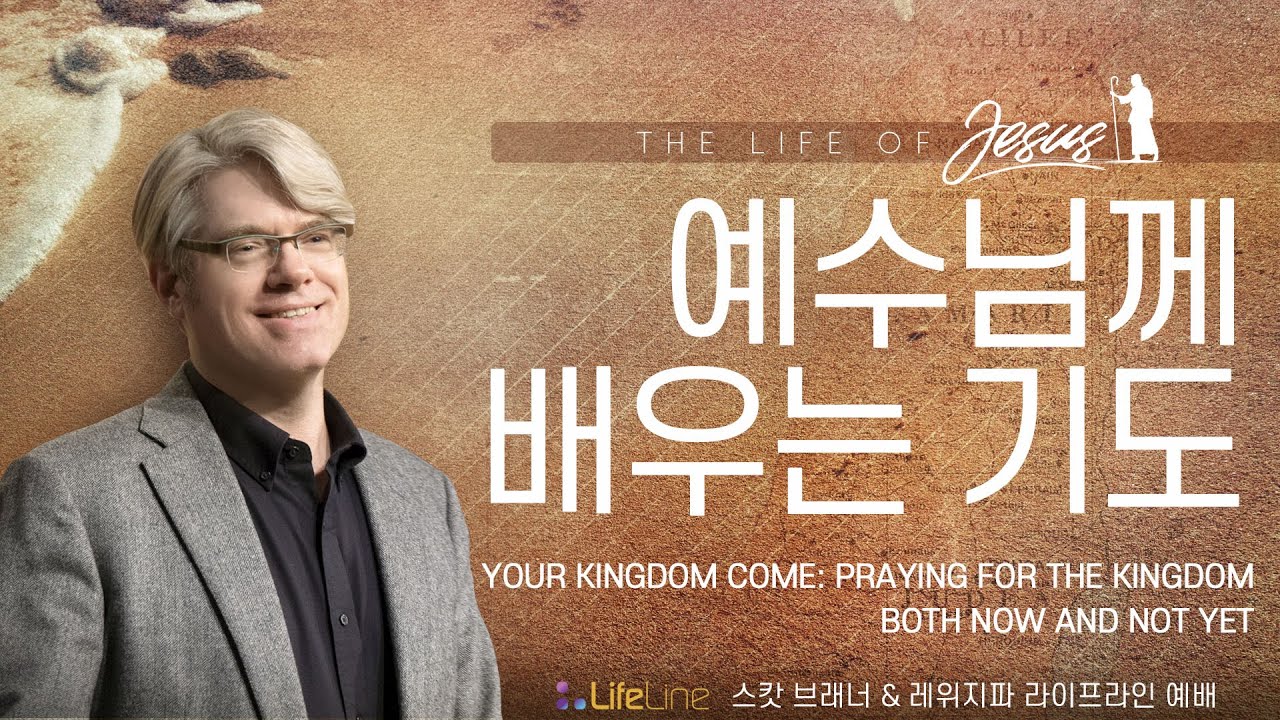 Your Kingdom Come: Praying for the Kingdom Both Now and Not Yet
Matthew 6:9-15 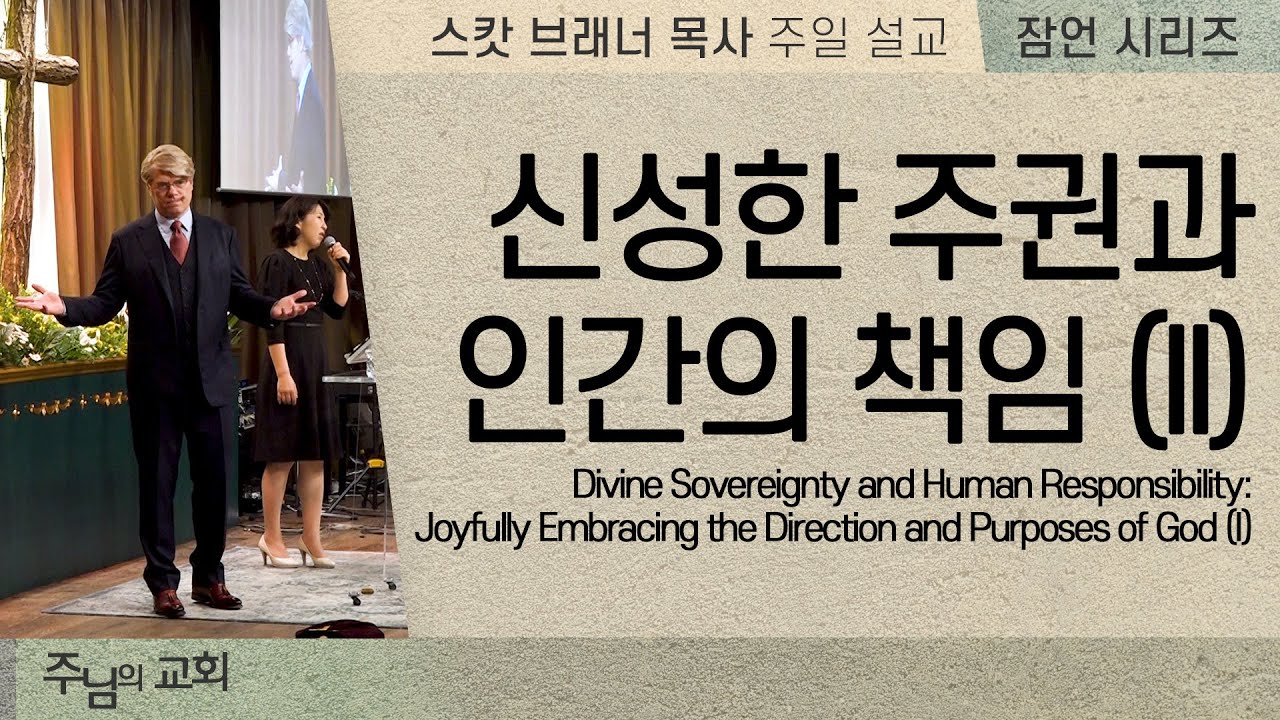 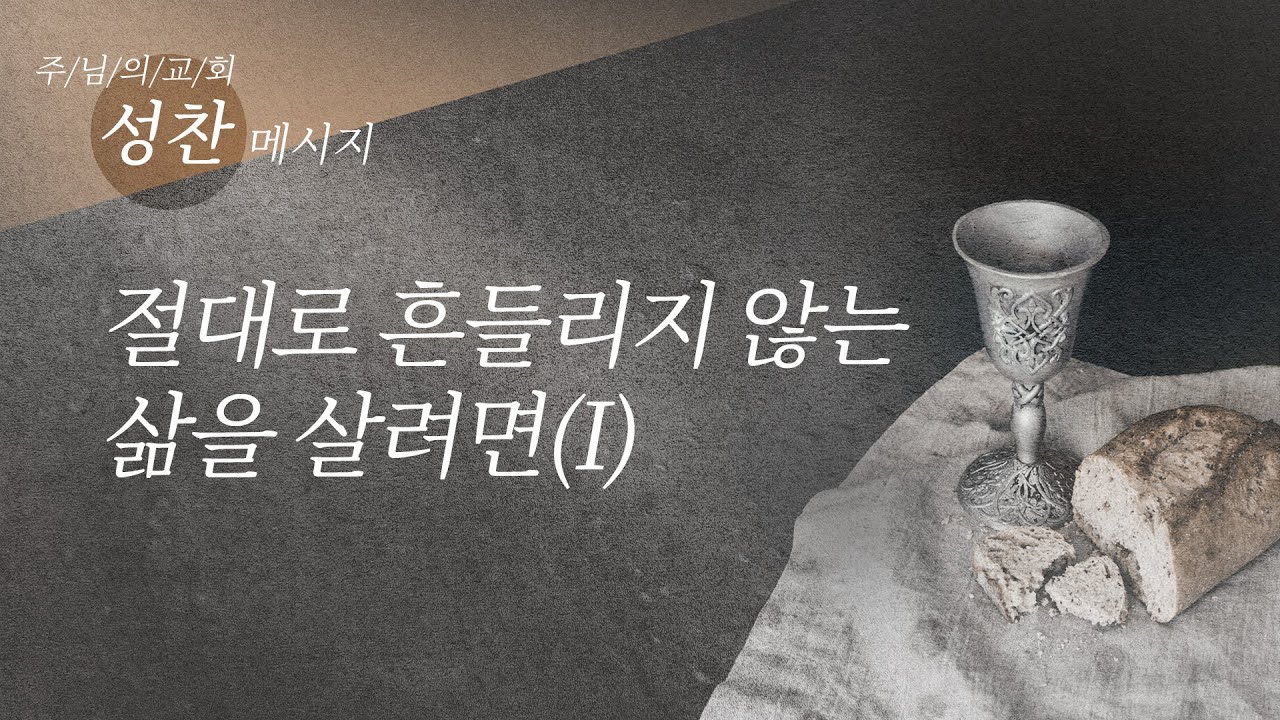 The Patience and Wisdom of Christ Revealed through Godly Forbearance (I)
1 Peter 2:4-8 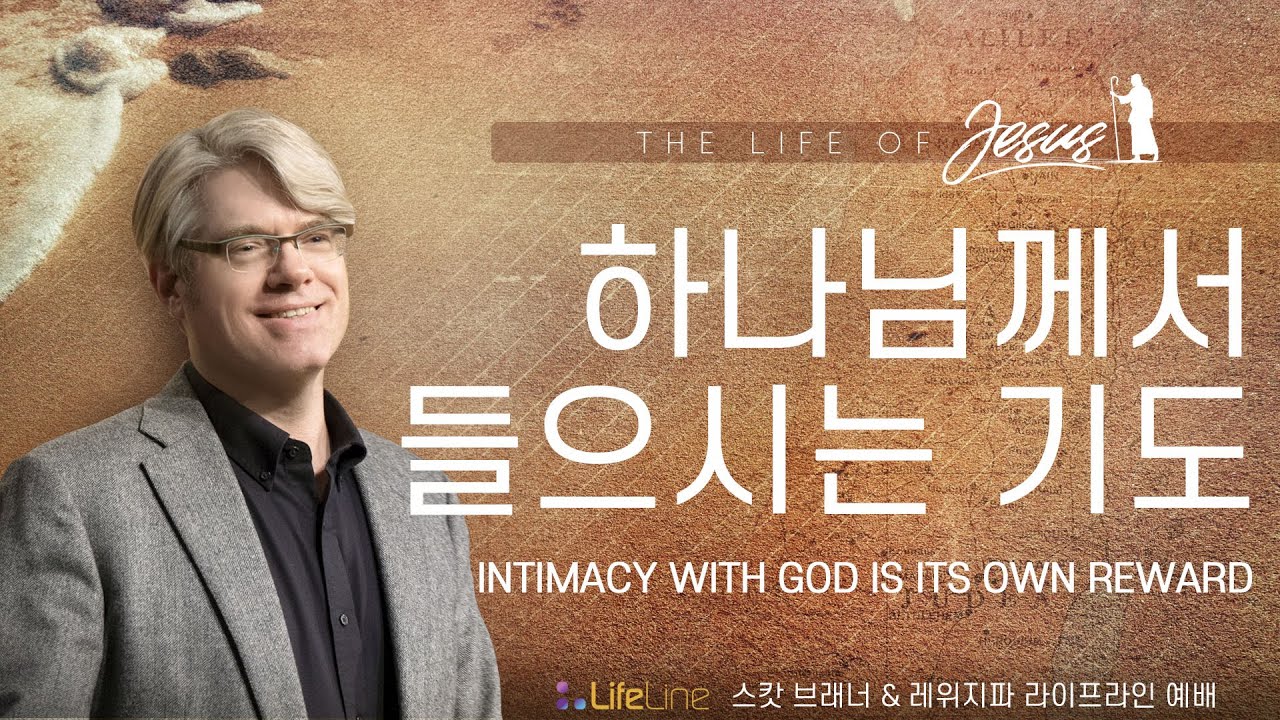 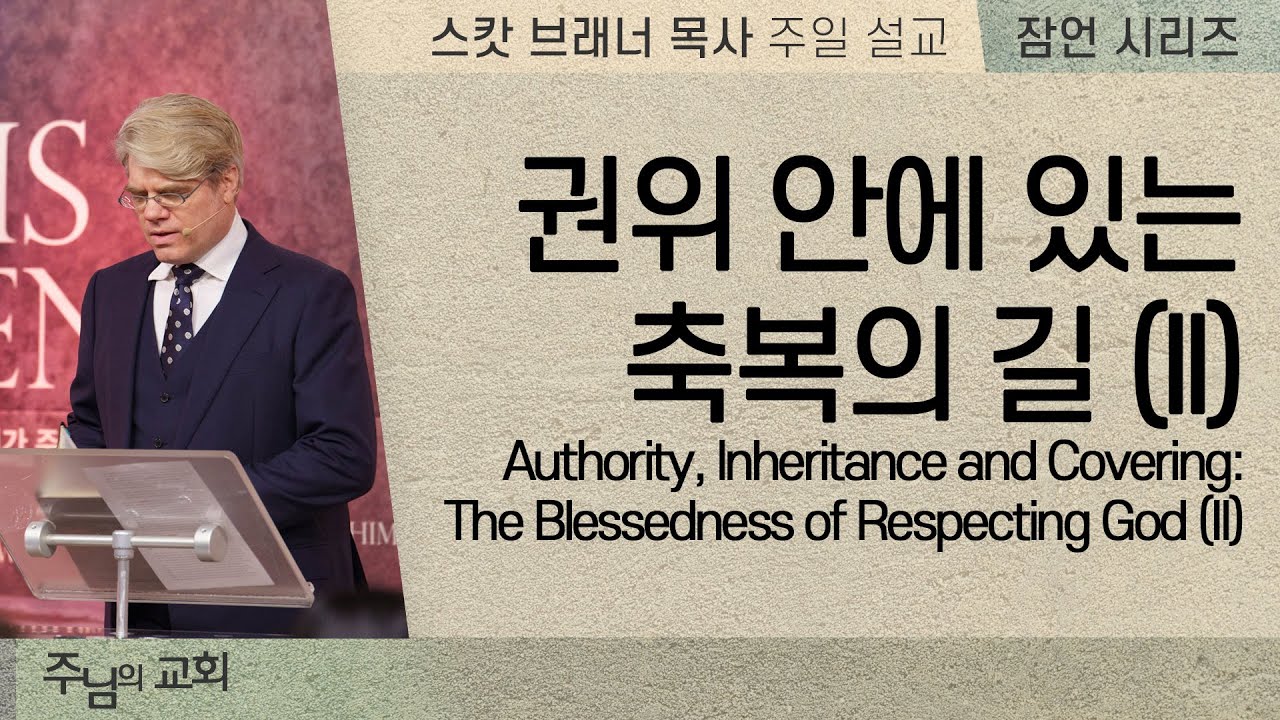 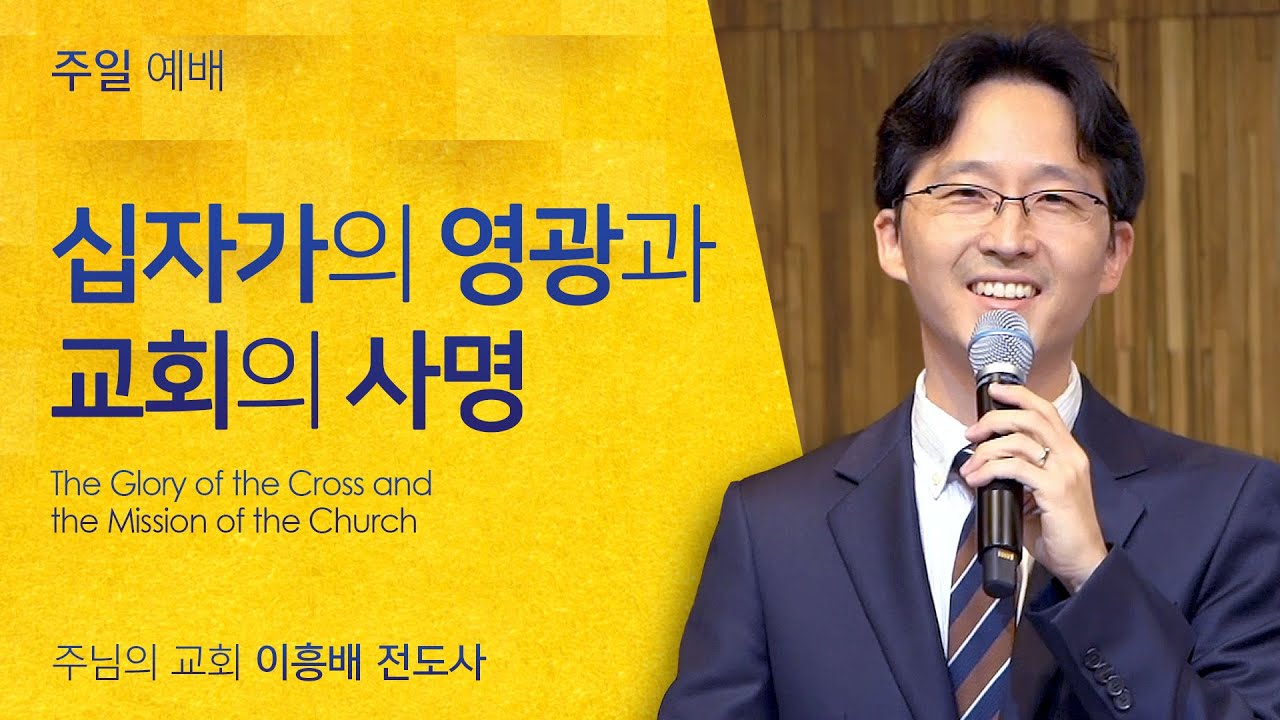 1 It happened after this that the people of Moab with the people of Ammon, and others with them besides the Ammonites, came to battle against Jehoshaphat. 2 Then some came and told Jehoshaphat, saying, “A great multitude is coming against you from beyond the sea, from Syria; and they are in Hazazon Tamar” (which is En Gedi). 3 And Jehoshaphat feared, and set himself to seek the Lord, and proclaimed a fast throughout all Judah. 4 So Judah gathered together to ask help from the Lord; and from all the cities of Judah they came to seek the Lord. 5 Then Jehoshaphat stood in the assembly of Judah and Jerusalem, in the house of the Lord, before the new court, 6 and said: “O Lord God of our fathers, are You not God in heaven, and do You not rule over all the kingdoms of the nations, and in Your hand is there not power and might, so that no one is able to withstand You? 7 Are You not our God, who drove out the inhabitants of this land before Your people Israel, and gave it to the descendants of Abraham Your friend forever? 8 And they dwell in it, and have built You a sanctuary in it for Your name, saying, 9 ‘If disaster comes upon us—sword, judgment, pestilence, or famine—we will stand before this temple and in Your presence (for Your name is in this temple), and cry out to You in our affliction, and You will hear and save.’ 10 And now, here are the people of Ammon, Moab, and Mount Seir—whom You would not let Israel invade when they came out of the land of Egypt, but they turned from them and did not destroy them— 11 here they are, rewarding us by coming to throw us out of Your possession which You have given us to inherit. 12 O our God, will You not judge them? For we have no power against this great multitude that is coming against us; nor do we know what to do, but our eyes are upon You.” 13 Now all Judah, with their little ones, their wives, and their children, stood before the Lord. 14 Then the Spirit of the Lord came upon Jahaziel the son of Zechariah, the son of Benaiah, the son of Jeiel, the son of Mattaniah, a Levite of the sons of Asaph, in the midst of the assembly. 15 And he said, “Listen, all you of Judah and you inhabitants of Jerusalem, and you, King Jehoshaphat! Thus says the Lord to you: ‘Do not be afraid nor dismayed because of this great multitude, for the battle is not yours, but God’s. 16 Tomorrow go down against them. They will surely come up by the Ascent of Ziz, and you will find them at the end of the brook before the Wilderness of Jeruel. 17 You will not need to fight in this battle. Position yourselves, stand still and see the salvation of the Lord, who is with you, O Judah and Jerusalem!’ Do not fear or be dismayed; tomorrow go out against them, for the Lord is with you.” 18 And Jehoshaphat bowed his head with his face to the ground, and all Judah and the inhabitants of Jerusalem bowed before the Lord, worshiping the Lord. 19 Then the Levites of the children of the Kohathites and of the children of the Korahites stood up to praise the Lord God of Israel with voices loud and high. ...