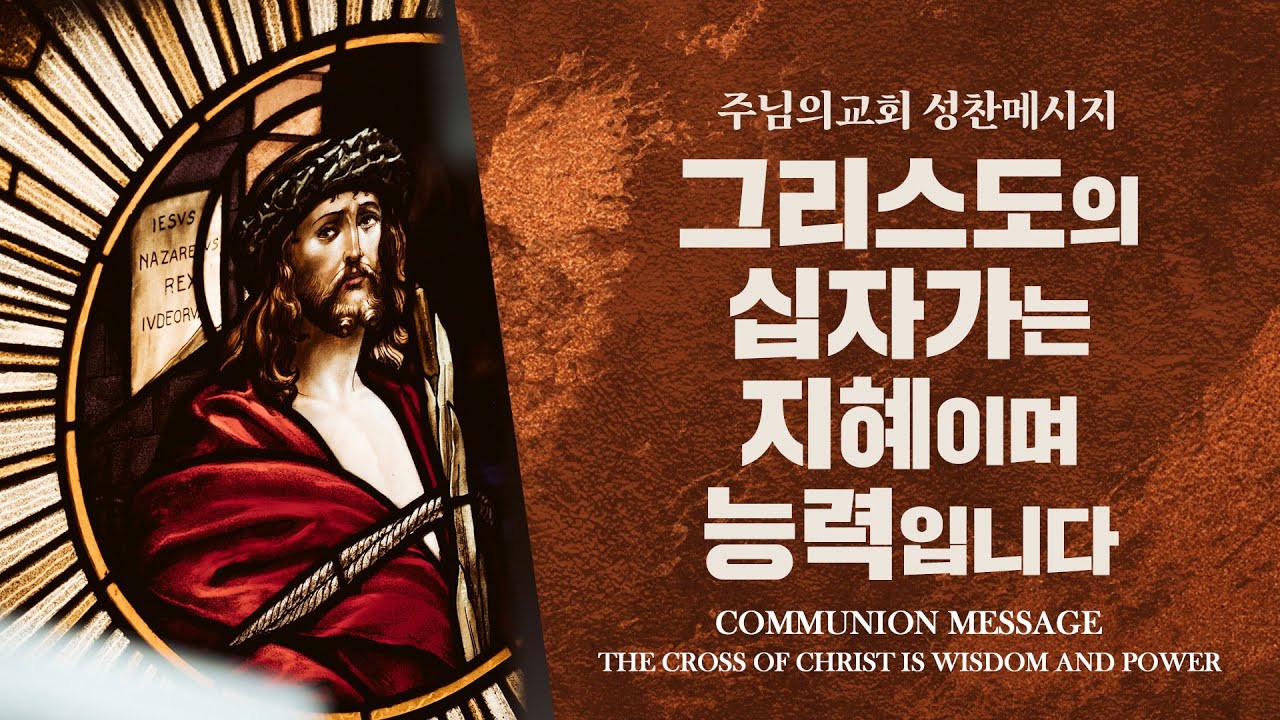 The Cross of Christ is Wisdom and Power
1 Corinthians 1... 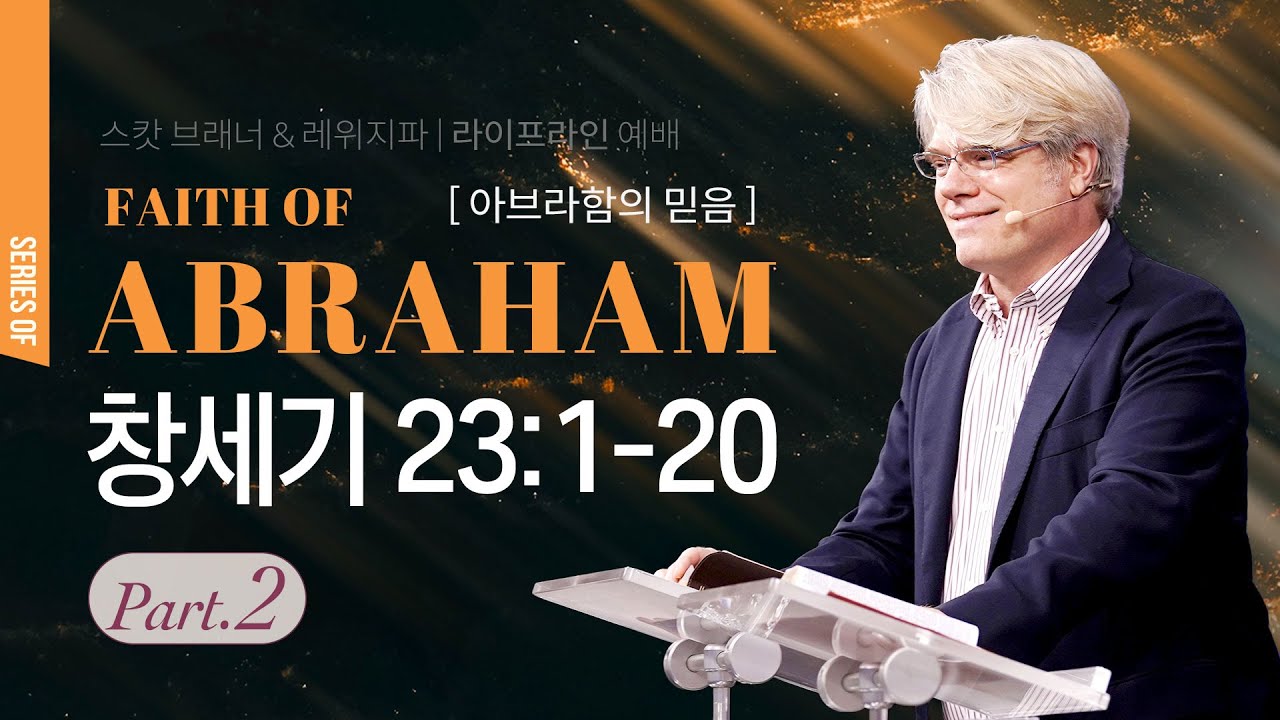 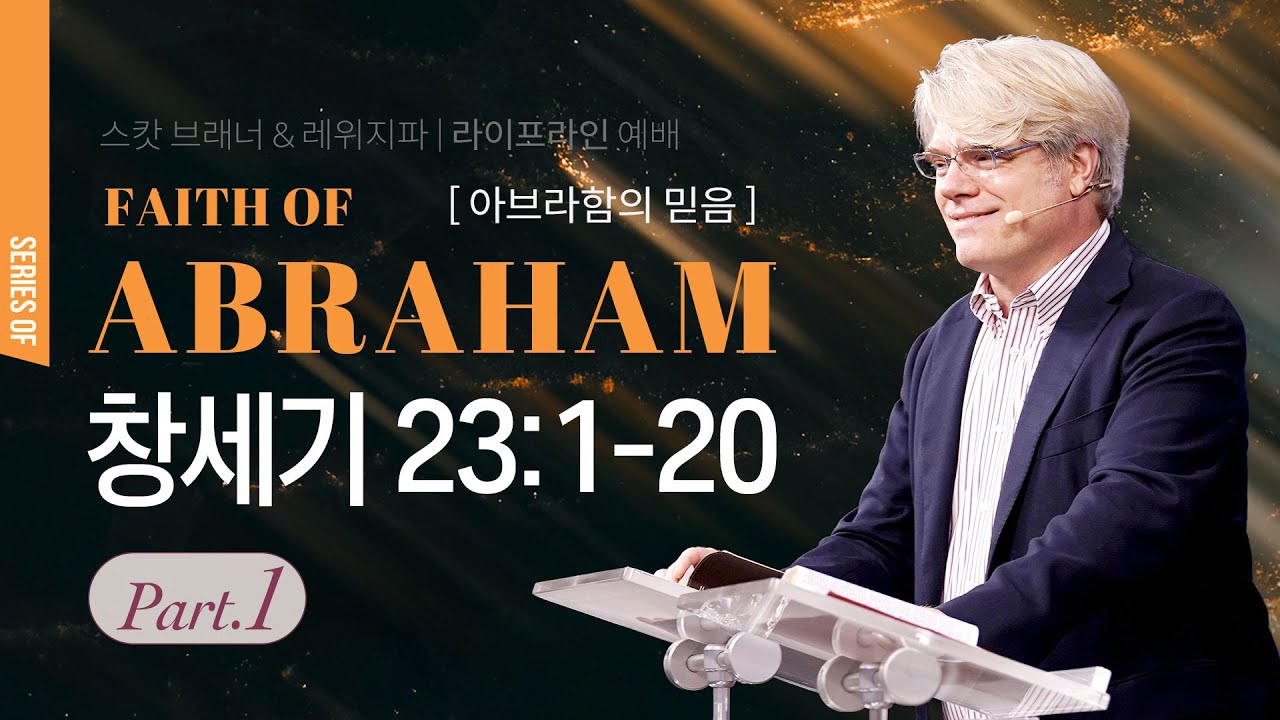 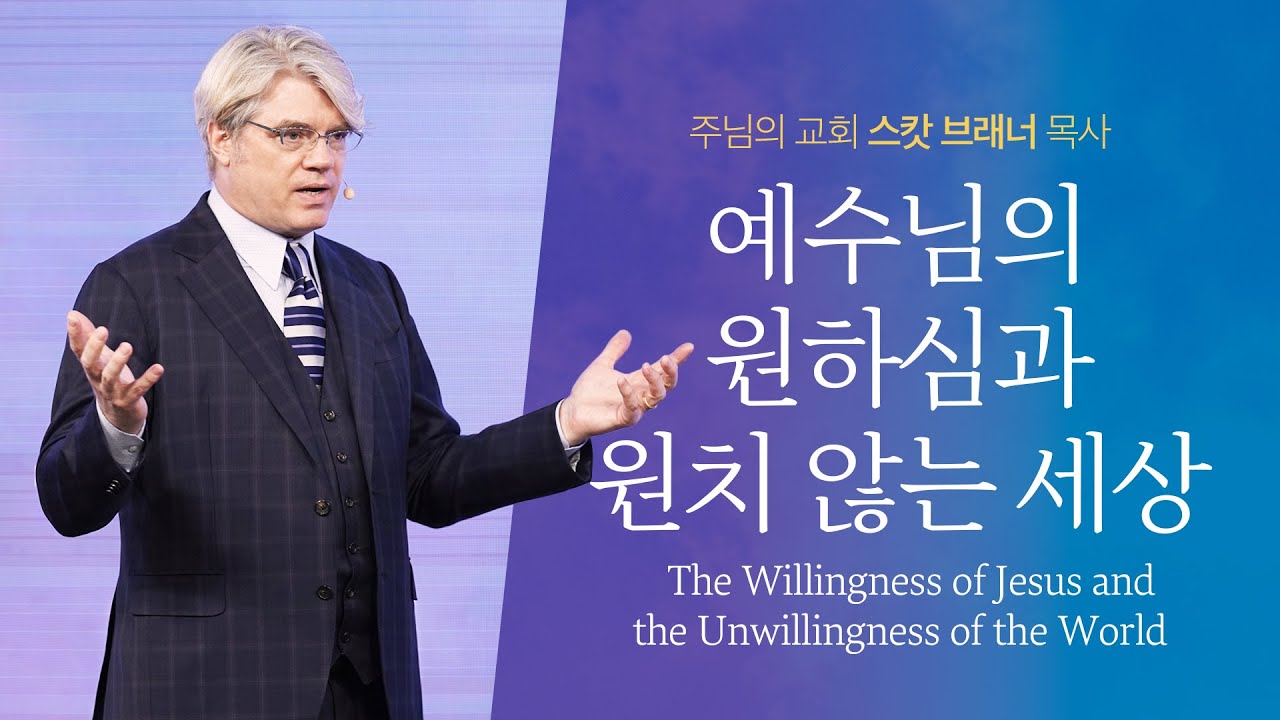 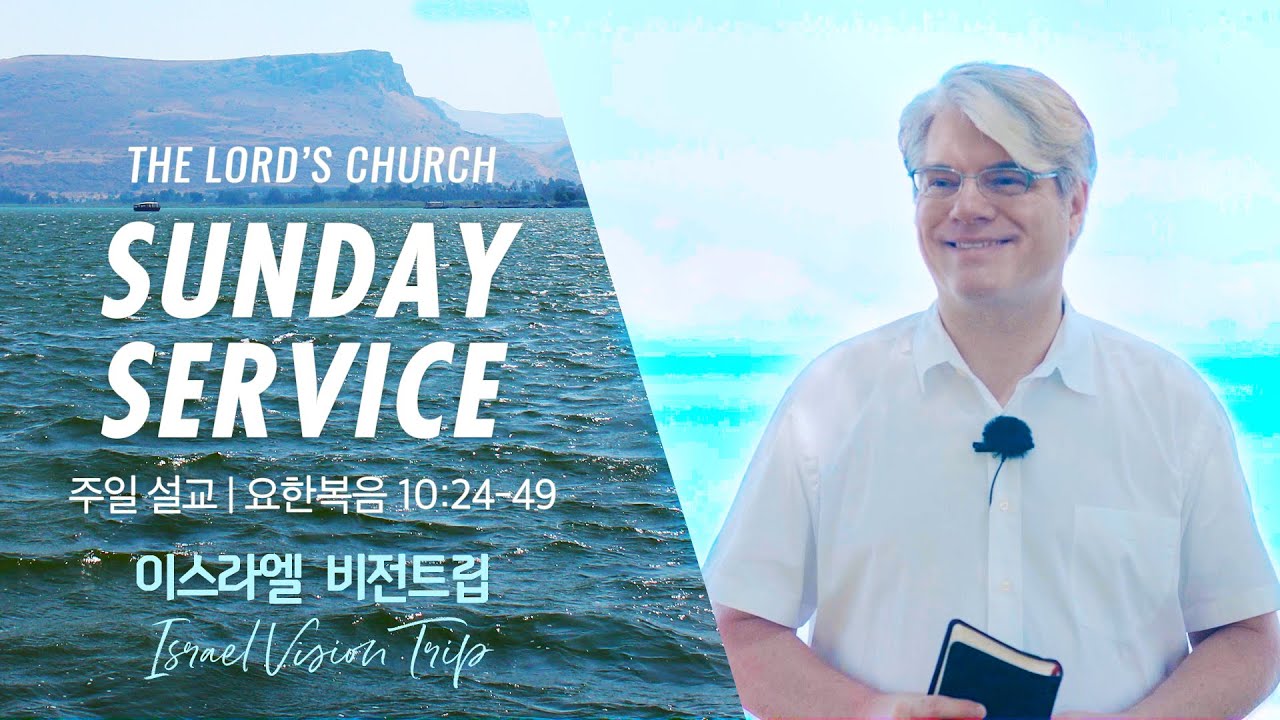 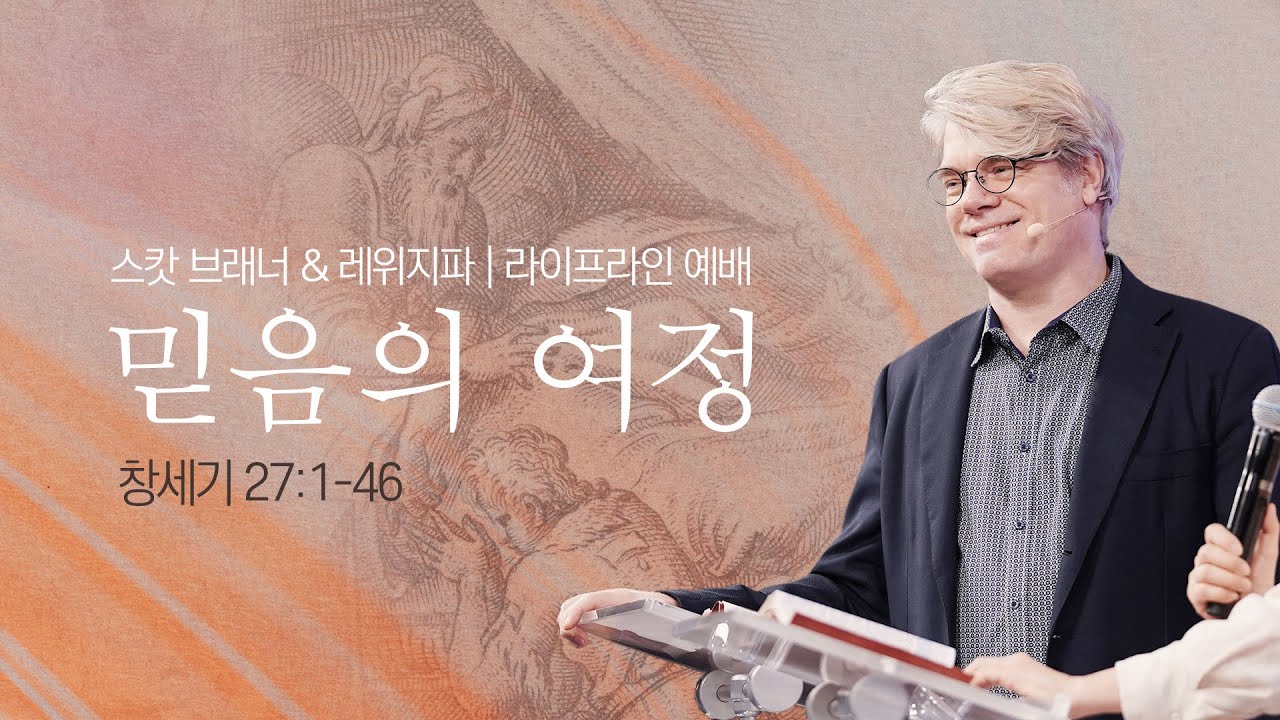 1 Now it came to pass, when Isaac was old and his eyes were so dim that he could not see, that he called Esau his older son and said to him, “My son.” And he answered him, “Here I am.” 2 Then he said, “Behold now, I am old. I do not know the day of my death. 3 Now therefore, please take your weapons, your quiver and your bow, and go out to the field and hunt game for me. 4 And make me savory food, such as I love, and bring it to me that I may eat, that my soul may bless you before I die.” 5 Now Rebekah was listening when Isaac spoke to Esau his son. And Esau went to the field to hunt game and to bring it. 6 So Rebekah spoke to Jacob her son, saying, “Indeed I heard your father speak to Esau your brother, saying, 7 ‘Bring me game and make savory food for me, that I may eat it and bless you in the presence of the Lord before my death.’ 8 Now therefore, my son, obey my voice according to what I command you. 9 Go now to the flock and bring me from there two choice kids of the goats, and I will make savory food from them for your father, such as he loves. 10 Then you shall take it to your father, that he may eat it, and that he may bless you before his death.” 11 And Jacob said to Rebekah his mother, “Look, Esau my brother is a hairy man, and I am a smooth-skinned man. 12 Perhaps my father will feel me, and I shall seem to be a deceiver to him; and I shall bring a curse on myself and not a blessing.” 13 But his mother said to him, “Let your curse be on me, my son; only obey my voice, and go, get them for me.” 14 And he went and got them and brought them to his mother, and his mother made savory food, such as his father loved. 15 Then Rebekah took the choice clothes of her elder son Esau, which were with her in the house, and put them on Jacob her younger son. 16 And she put the skins of the kids of the goats on his hands and on the smooth part of his neck. 17 Then she gave the savory food and the bread, which she had prepared, into the hand of her son Jacob. 18 So he went to his father and said, “My father.” And he said, “Here I am. Who are you, my son?” 19 Jacob said to his father, “I am Esau your firstborn; I have done just as you told me; please arise, sit and eat of my game, that your soul may bless me.” 20 But Isaac said to his son, “How is it that you have found it so quickly, my son?” And he said, “Because the Lord your God brought it to me.” ... A